This Is How Messi, Suarez and Barcelona Get Neymar Jr. Guaranteed !!! 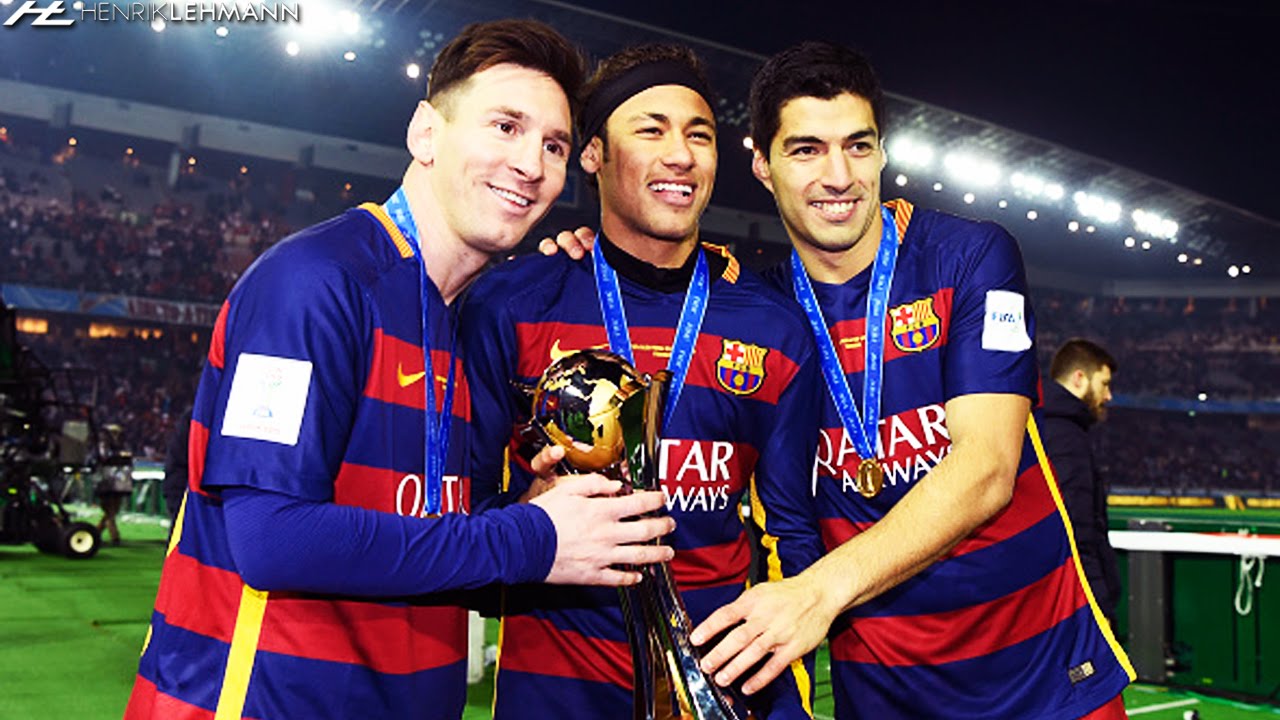 I love “football” and once played a LONGGGG time ago and was restored to my passion by cance watching Barcelona play on television while eating a brunch in Independence Missouri. I saw Leo Messi for the first time and was “hooked”. As a result I am now sharing this to help restore this “team” based upon what I feel God wants me to share…for whatever it is worth, so….

This is a reality check for so called “best friends”! A “litmus test” which can overcome all the “money” obstacles preventing Neymar Jr. from going back to his “home” which he should of never left compliments of listening to his greedy out of the loop worthless and poor example of a so called “father”. And I will not tell you how I really feel about him other then his son’s radical self indulging behavior before and after joining PSG for money is because Neymar Sr. is a FAILURE as a father…end of that story!

So PSG wants CASH and Barca does not as a organization have that money but WHO DOES? Messi, Suarez and whoever else wants to “contribute” by making a monetary sacrifice necessary to pay off PSG! Add to that the sacrifice of Neymar Jr.’s own salary.

What I am saying…POOL the monies on a one time basis to the degree necessary to get the hateful ARAB his money! (And who else wants to leave this team? Kylian Mbappé LOL)

How about it Leo and Luis and Neymar and who else wants to make this happen? It’s only money and for sure you won’t take it with you when you die! And over time…based upon the true friendship and appreciation and love between everyone…the monies given can be restored because you do love each other in a Godly way…do you not? If so…just do it while there is time!

And Neymar Jr….this is for you. You need to confess your “sins” and “go and sin no more” and this includes offending not only other players but also the fans who once respected you no matter which team they are of.  AND especially God and return to that way of GODLY LIFE you once lived having the name of Jesus on the clothes you wore. Casting Him aside is why your carrier has been “blocked” and it will remain “cursed” until you remove yourself totally from the “vomit” you chose bath in because you chose to listen to the devil over God.

Everyone can be blessed if this inspired by God idea is followed…EVERYONE…the fans…the players…and Neymar Jr. as well as being an example to the youth that love footballand these their hero’s who they should look to and emulate in their lives!