Home » Uncategorized » US Has No Defense For Russian Hypersonic Weapons (World War 3…The Day Of The Lord!)

US Has No Defense For Russian Hypersonic Weapons (World War 3…The Day Of The Lord!) 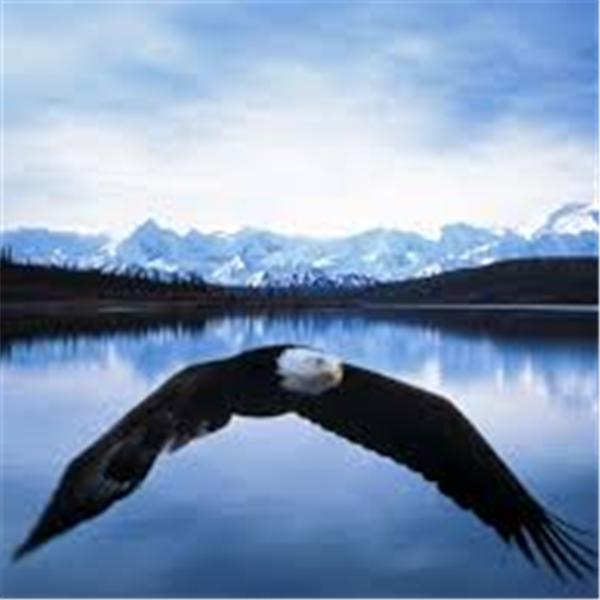 IMPORTANT: I WILL BE SHARING THE RAND VIDEO…THEIR WORDS…SOUND NOT GREAT FOR 4 MINUTES AND THEN I TAKE OVER…SOOOOOOOOO DON’T STOP LISTENING. WON’T DO THAT AGAIN!

Speaking on December 24, 2019, Russian President Vladimir Putin marked the deployment of Russia’s first nuclear-capable hypersonic missile system, noting, “Today, we have a unique situation in our new and recent history. [Other countries] are trying to catch up with us. Not a single country possesses hypersonic weapons, let alone continental-range hypersonic weapons.”

Russia’s new Avangard hypersonic weapon system is now operational. Avangard, which Russian President Vladimir Putin only announced in March 2018, travels at Mach 27 and is designed to take out U.S. ballistic missile defenses ahead of a wider nuclear attack. Avangard is just the latest in a series of hypersonic weapons under development by the U.S., Russia, and China.

Avangard is a unique weapon system commonly called a boost glide hypersonic weapon. Unlike traditional intercontinental ballistic missiles, which boost their nuclear warheads high into low-Earth orbit and then send them streaking down toward their targets, Avangard uses the ICBM booster to reach an altitude of just 62 miles, or a third of low-Earth orbit. Once at altitude, Avangard zooms down toward its target at Mach 27, or 20,716 miles an hour. Here’s an Avangard test shot from 2018:

Avangard’s usefulness is that it never actually reaches space, where America’s ballistic missile defenses are designed to shoot down incoming nuclear warheads. In other words, Avangard comes in under the ballistic missile shield, below its engagement range. This gives Russia the ability to quickly destroy the Ground Based Midcourse Defense interceptors based at Fort Greely, Alaska, and Vandenberg Air Force Base, California.  https://www.popularmechanics.com/military/weapons/a30346798/russia-new-hypersonic-weapon-mach-27/

RUSSIA’S terrifying next-generation smart weapons could obliterate US command centres in five minutes, according to a former senior officer.

Retired Counter Admiral Vsevolov Khmyrov said targets on US territory fell well within the range of Russian ships and submarines armed with the deady new Tsircon hypersonic missiles. Admiral Khmyrov said after withdrawing from the Intermediate-Range Nuclear Forces (INF) Treaty, the US will control systems that they may decide to deploy in Europe “from command centres on the territory of the American continent”.

He said Russia’s Tsircon missiles would not only create a counterweight to missiles deployed in Europe “but will also ensure the capability to strike key control systems – command centres”.

He said: “If a submarine or military ship with Tsircon missiles onboard is located in 500 kilometres from the coast, then missiles will be capable of reaching coastal targets at the depth of at least 500 kilometre.

“Such a hypersonic system like Tsircon practically breaks through any missile defence system.

“The number of military ships and submarines with Tsircon missiles onboard on combat duty in West Atlantic and East Pacific may stand at two to three ships on each direction with about 40 missiles onboard.”

The chilling warning came just a day after Vladimir Putin warned Moscow would consider tit-for-tat and asymmetric measures if the US deployed intermediate-range and shorter-range missiles to Europe.

The Russian President said: “I’ve already said and I want to repeat – and this is vital – to repeat this specifically, that Russia is not planning to be the first to deploy these missiles to Europe.

“If they are indeed manufactured and sent to the European continent, and the US does have these plans, anyway, we haven’t heard other statements, this will sharply deteriorate international security and create serious threats to Russia since it takes up to 10-12 minutes for certain types of these missiles to fly to Moscow.  https://www.express.co.uk/news/world/1090307/world-war-3-russia-v-usa-Tsircon-hypersonic-missiles-inf-treaty

The US Wants to Intimidate China with Hypersonics, Once It Solves the Physics 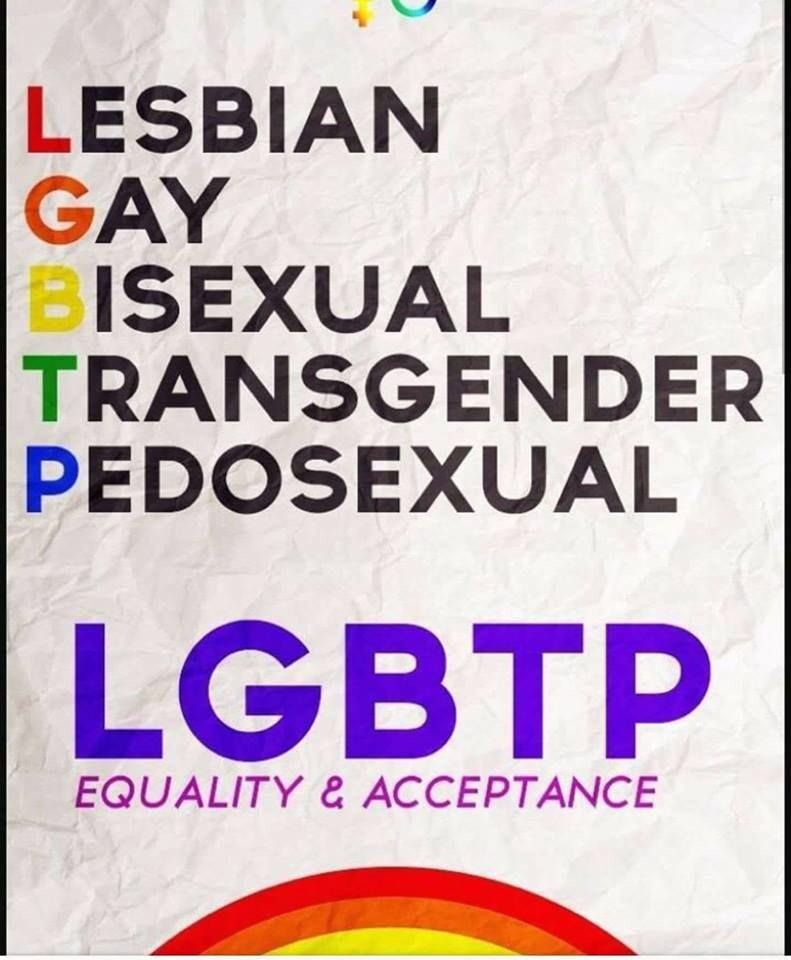 “Hear the word of the LORD, ye rulers of Sodom; give ear unto the law of our God, ye people of Gomorrah.” Isaiah 1:10

God Reveals The Invasion of America and World War Three… The Day of the Lord and the Judgment of God upon this land and why. The Coming War and Destruction Of America And The Salvation Of Zion

A Vision From Almighty God Given To Elder Tom Beem In Early 1988…The Day Of The Lord!

And every single city was demolished. And no human being and very few domestic animals were left alive…literally. And the paramilitary were in no condition to stand against them and our own defenses were off somewhere else in the world and no one was home to defend this country and there was no way to bring them back. And this whole country was laid to waste. And the invading armies of China and Russia moved right toward this Center Place.

Not only did i see war but I saw disease. I don’t know whether it was cholera. There was AIDS and all kinds of other disease. Disease was rampant all over the country and death was coming in on every side by every means. The only way for anyone to escape this invading force was to be gathered into this Center Place in Zion.

Scriptures Pertaining to the Establishment of Zion…The Safe Place Protected By Jesus Christ!

Howl ye; for the day of the LORD is at hand; it shall come as a destruction from the Almighty. 7Therefore shall all hands be faint, and every man’s heart shall melt: And they shall be afraid: pangs and sorrows shall take hold of them; they shall be in pain as a woman that travaileth: they shall be amazed one at another; their faces shall be as flames.

Behold, the day of the LORD cometh, cruel both with wrath and fierce anger, to lay the land desolate: and he shall destroy the sinners thereof out of it. For the stars of heaven and the constellations thereof shall not give their light: the sun shall be darkened in his going forth, and the moon shall not cause her light to shine. And I will punish the world for their evil, and the wicked for their iniquity; and I will cause the arrogancy of the proud to cease, and will lay low the haughtiness of the terrible  Isaiah 13:9

But the day of the Lord will come as a thief in the night; in the which the heavens shall pass away with a great noise, and the elements shall melt with fervent heat, the earth also and the works that are therein shall be burned up.  Seeing then that all these things shall be dissolved, what manner of persons ought ye to be in all holy conversation and godliness, Looking for and hasting unto the coming of the day of God, wherein the heavens being on fire shall be dissolved, and the elements shall melt with fervent heat? 2 Peter 3 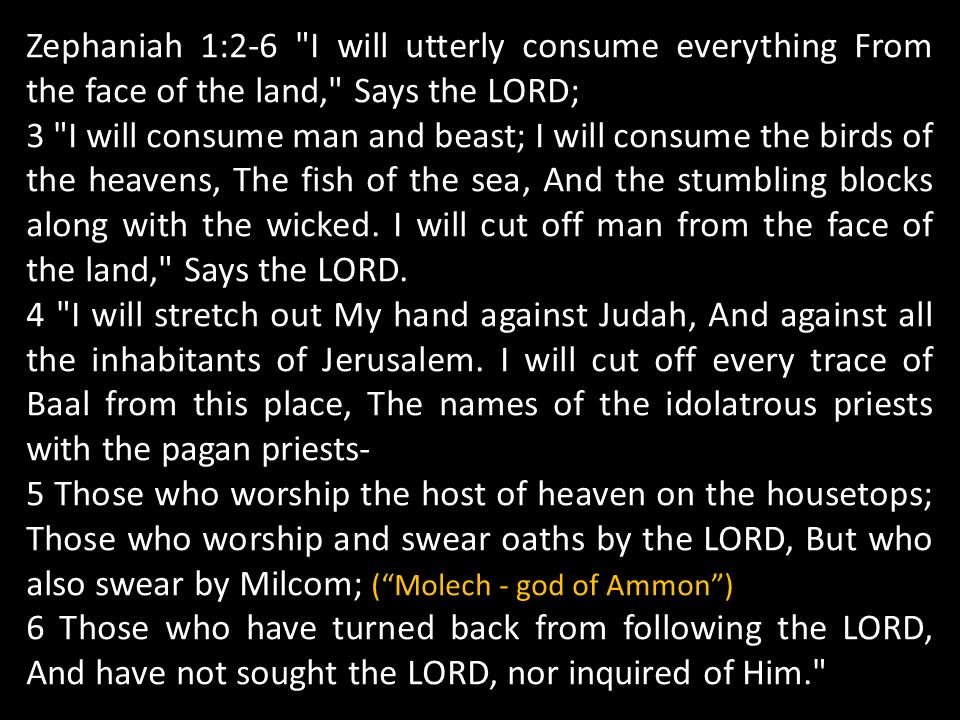 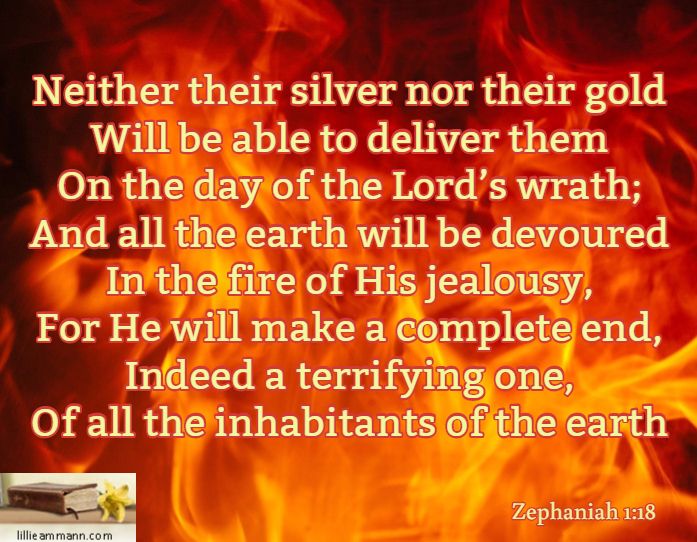 By Richard Boyden in Uncategorized on January 18, 2020.
← Back On The Air Again…Boyden Report Radio…Blog Talk Radio Russia’s Hypersonic Weapons Part 2…The Day Of The Lord…World War 3 On America →