Home » Uncategorized » Happy Birthday To Me On This Day!

Happy Birthday To Me On This Day!

Memory time blog in photos…some mine…some that represent me and who I was and am…sort of (depending on who you talk to!) Yep…I volunteered…probably because I replaced my dad with “John Wayne” 🙂 The photos tell their own story which can be interpreted any way one chooses…including you 🙂

And believe it or not, I am NOT going to babble about extemporaneous personal stuff like in most all my other personal blogs. Just sharing and thinking about why I am here and should not be while others are not here and should be including my best high school friend who I joined the corp with.

I could recount all the times I should have been dead…example being my first “point” assignment where I didn’t take the traditional route to the degree I pissed off my company commander and he replaced me with another more “experienced” 0311 boy who when we moved back toward the direction we came from…took one in the head.

Or the mangrove swamps (below) that we were walking through and I stepped over the edge loaded with gear…radio…pack with food…grenades…ammo…radio…and DOWN I went yelling out but one time…pushing off the edge one time…extending my rifle one time…for it to be grabbed that one time to pull me up and in to the shallow area.

I am sharingpersonal mug shots…baby and recent ugly ones…and knowing that God kept me here for whatever insane reason to do what I have done in my life…the “good and the bad and the ugly”! My personal Nam pics were sent to me by John Boden…high school friend who I sent copies to. I lost mine of course! Thanks John even though you hate me! 🙂

I live on a VA 100% disability…documented…Agent Orange systemic heart disease…but I am good thanks to Dr. Tracy Stevens! 🙂 One of my radio jokes was…telling my listeners…”If I die while on the air…the first one that snags my body and ships it back to Dow Chemical will be able to retire on the rebate!” 🙂

That’s all folks! Happy Veterans day by the way and God bless you because of what lies ahead you will need His blessing and protection…as shared by me over and over on the this blog and why! 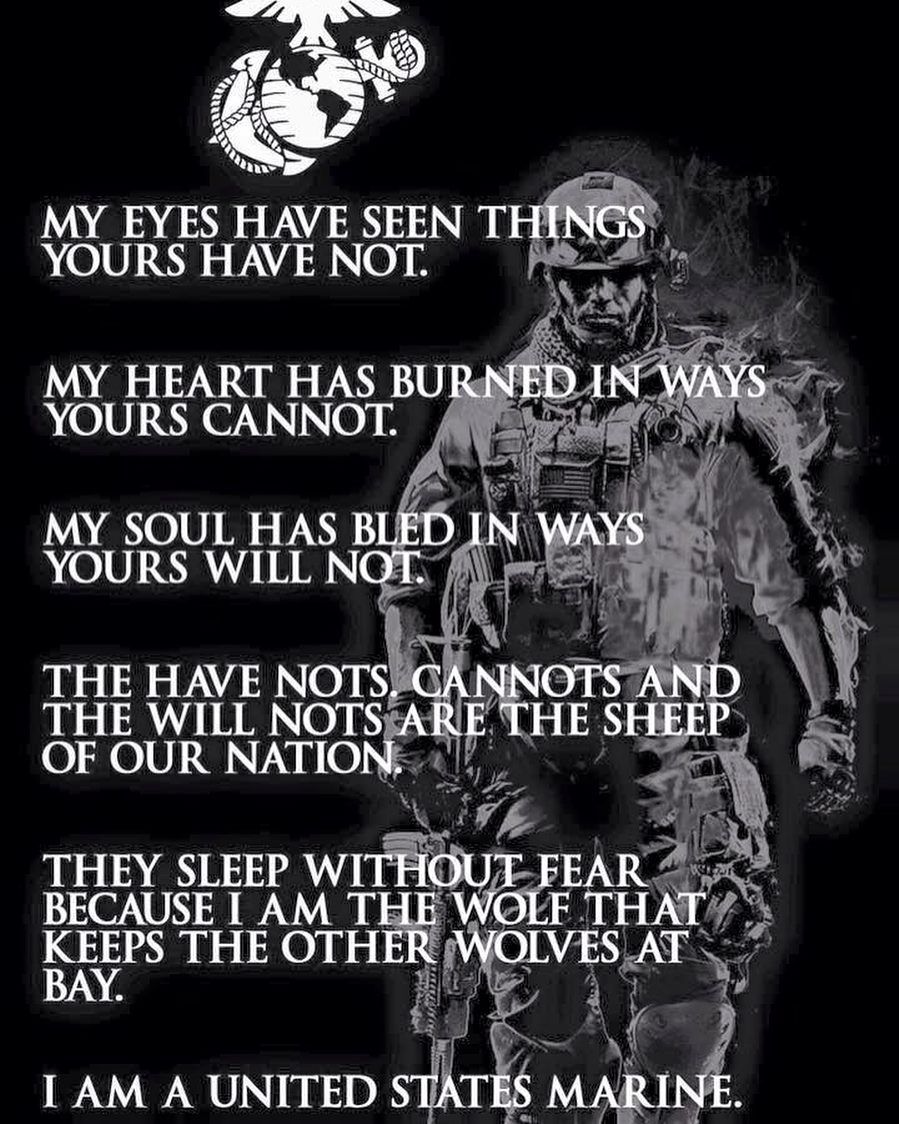 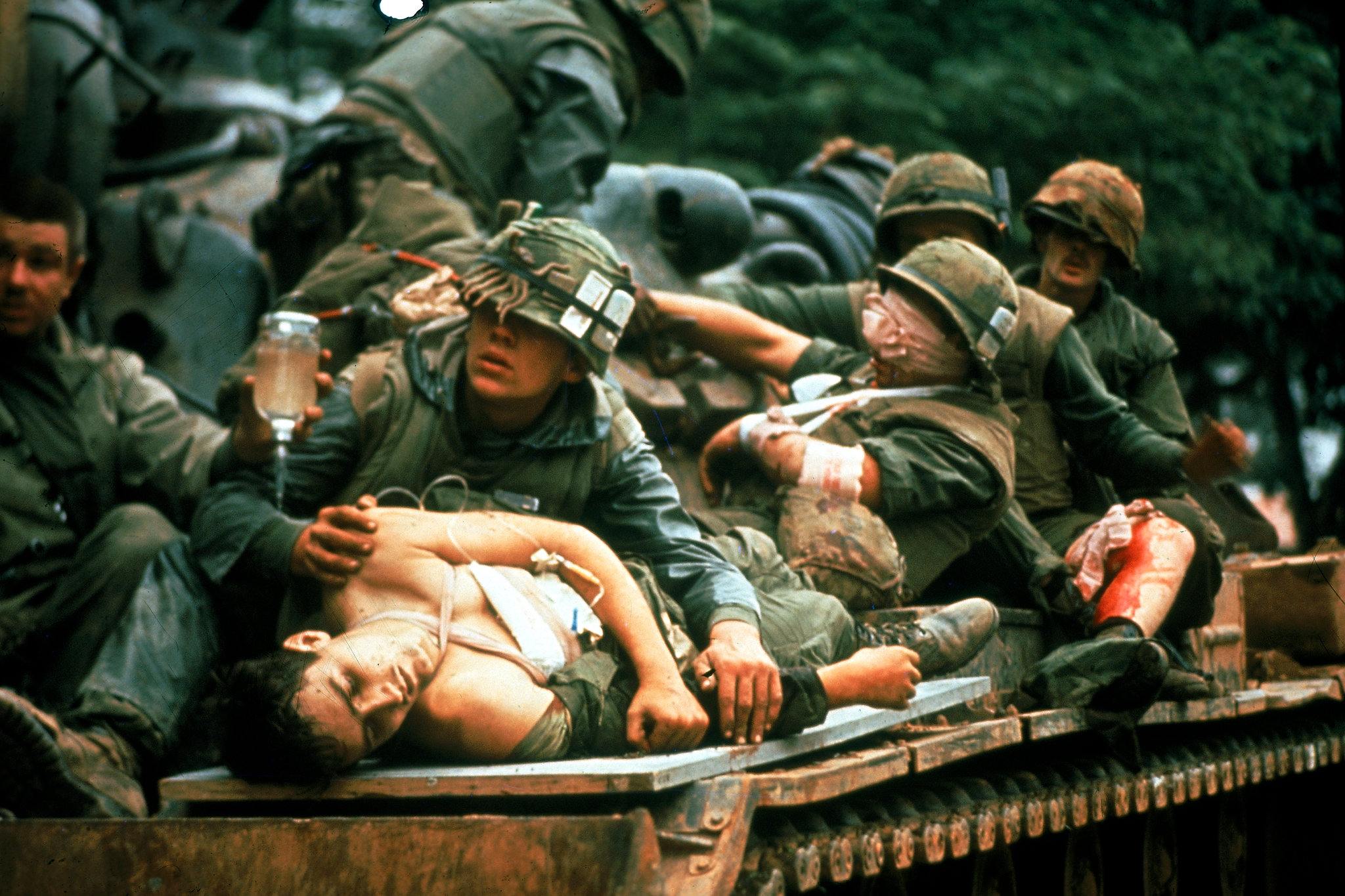 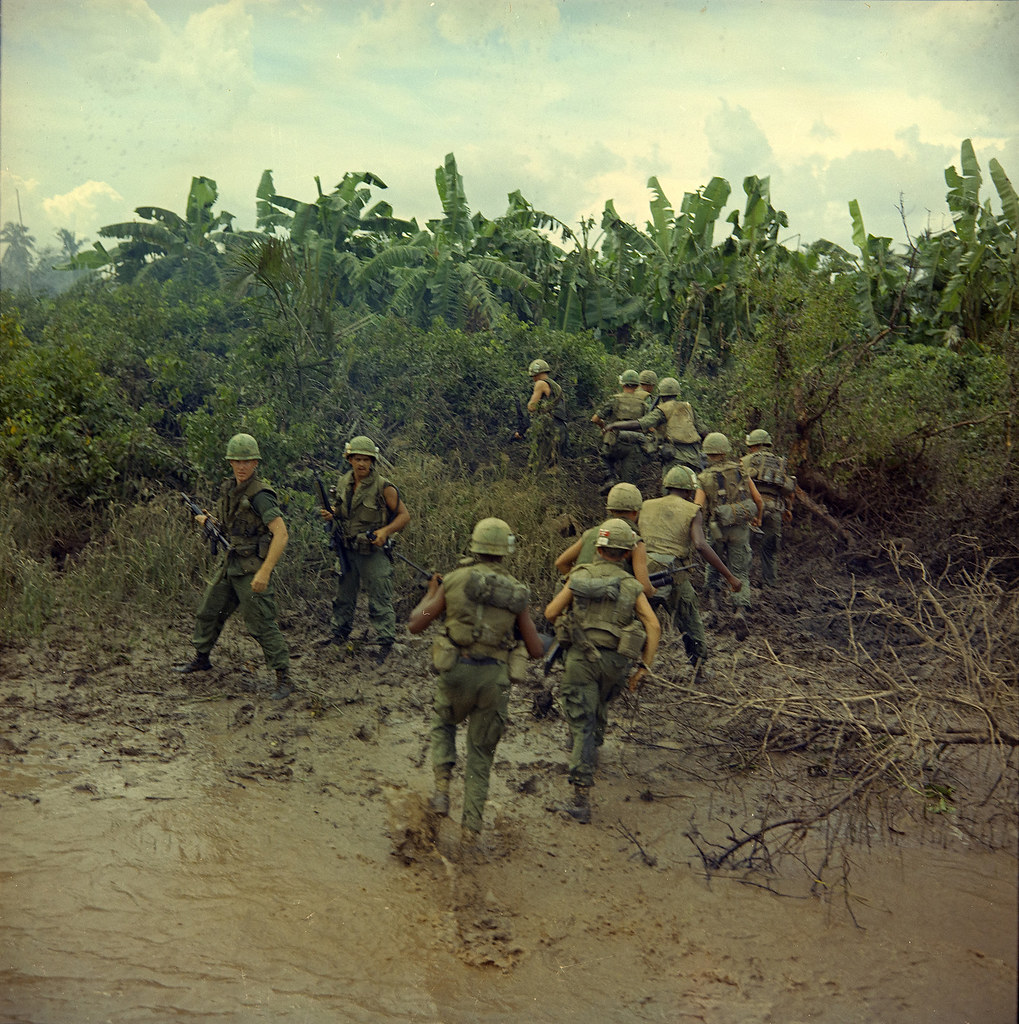 My best friend Ronald Longanecker who I joined the Marine Corp with in 1965. The Govt. said KIA/MIA but a 3d Recon member that I met in Independence Missouri said he was a captured…a POW…lived 2 years and died.

And for Veterans Day…I share this experience compliments of a LYING USING VETS FOR PROFIT BUSINESS OWNER named Johnny Cunningham!

By Richard Boyden in Uncategorized on November 11, 2019.
← Synagogue Of Satan Jew SIGMUND FREUD: ANTI-CHRIST DEVIL! This Marine Is A Magnet For Liars and Believers In Those Lies Per Texas Roadhouse Owner Johnny Cunningham →