Richard Boyden “BIO” for your “Truthful” Consideration and to counter SLANDER!

I am honored that this my life story has been so denigrated and used against me by the very sons and daughters of Satan on this earth starting with KAREN SUE ANDRAS…THE DOCUMENTED OWNED BY DEMON ALIESTER CROWLEY BLACK WITCH AND HARLOT!

Preface: This was a quick short version condensed and abridged “edition” made in 2011 when Operation Morning Star was in operational mode taking semi and 26′ box truck loads of 500 tons of food, good clothing, appliances, tools etc. to the Pine Ridge, Rosebud and Cheyenne River Reservations in South Dakota. Also over 20,000 garden plants to families and elders and over $100,000.00 in wood burning stoves. Also a “ONE OF A KIND” direct assistance program.

Then “The American Indian Movement” of documented RAPING MURDERING PEDOPHILES (EXPOSED ON MY BLOG) had began jacketing me with DEATH THREATS, lies and slander because I started exposing there CRIMES against REAL INDIANS as found documented (See richardboydenreport.wordpress.com) on the http://www.operationmorningstar.org web page where you can see who said and did what and  which led to my terminating totally OMS with the FINAL REASON being the alignment with and desire to have me…

Past Media Articles and “links” For My Charity Operation Morning Star ARCHIVED LINK NEXT WHICH REVEALS DETAILS ABOUT MISSION OF OMS!

Thought I would start this blog with a few words about this KKK Schmuck (Yiddish = “little penis”) named Scott Prentice who started messing with me because he is one of those Satan led he/she androgynous closet Nazi’s who hates Native Americans! He hacked into my web page  removed content and THEN committed a “unforgivable sin” and REMOVED THE RADIO RECORDING OF A SUICIDE PROGRAM THAT WAS SAVING NATIVE LIVES IN THE ROSEBUD RESERVATION. But that is who this Free Masonic Sodomite is…a Lucifer worshipping demon in the flesh after the order of a George Custer! Someday “we shall meet”!

Next are a few “archived” links for your reading pleasure to get a idea of what Operation Morning Star was and did. I was able to find a few news articles but the majority were “server removed” by the… 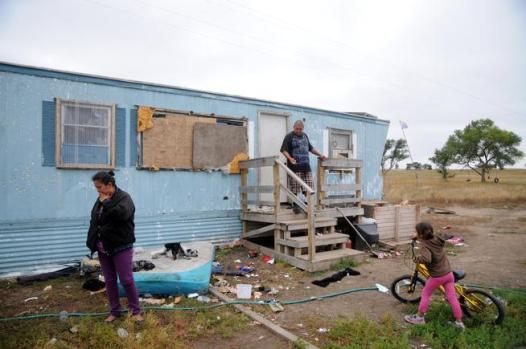 This blog continues to identify and document the RACISM of Hy-Vee with this blog focusing on Hy-Vee HATE OF AMERICAN INDIANS (with local KKK KC support of their “peers”  named below).

Here is the first blog if you missed it!  https://richardboydenreport.wordpress.com/2017/12/07/hy-vee-chief-executive-edeker-teams-with-racist-while-terminating-employees-at-a-successful-market-grill/ 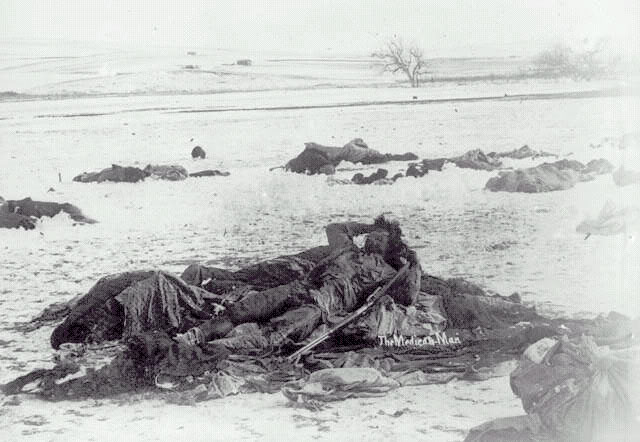 NOTICE: DROP OFF DAYS CHANGED BECAUSE OF WEATHER