December 28, 2018 3:31 am / 1 Comment on Podcast Honoring Annie Mae Aquash Who Was Raped and Murdered By The American Indian Movement 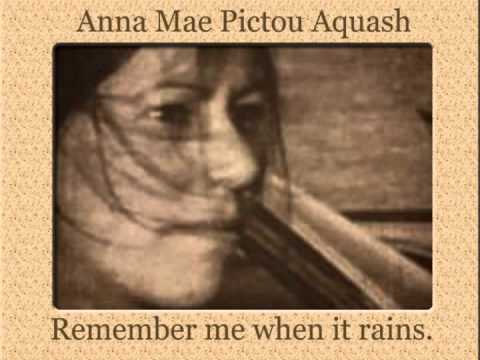 I knew this would happen. The family ignored me. 4 judgeS recuse themselves when I exposed them. This bastard would have too. He’s a friend of the faggot governor. I told God I want to see these demons burn in hell! He said YES!

CIA Whistleblower: Exposing the Roles of the CIA, Bushs and Rockefellers in the Global Sex Trafficking of Children

George Walker Bush’s body might be buried today…but I can assure you that his spirit is with the DEVIL HIS FATHER and this information confirms that.

Read and learn about this “son of Satan” and those of his “brethren” who listen to the same “voice” in what they did to and with children. Raping, sodomizing and snuffing. That is the spiritual essence of Free Masonry in action in representing the liar and murderer from the beginning who Bush is with now with Clinton, Obama and others to follow!

The following is a powerful story by Dr Sue Arrigo. Yet again it points to the CIA and George Bush, as well as the whole criminal cabal running the US Government and associated Corporations and Rockefellers. This may be difficult for some to accept but all the evidence, time after time points to it. The earth and its peoples are a playground for the “elite”  criminal cabal of psychopaths ruling our countries.

by Dr. Sue Arrigo, CIA whistleblower and a victim of child sex trafficking herself

This is the story of how the CIA uses “war zones” to garner kids for the sex slave business. You may have heard how the two companies, DynCorp and Halliburton, were caught trafficking in women and children during the war in Yugoslavia.

Some background on this topic can be found at Dyncorp and Halliburton Sex Slave Scandal Won’t Go Away.