THIS PODCAST AND BlOG ARE GOING TO ASSISTANT PROSECUTOR OF RICHIE COUNTY W. VIRGINIA!

Hear Bunting in his own words threaten to KILL Larry Rodriguez and what Rodriguez did for Bunting in contrast to recorded BUNTING LIES!

Bill Bunting…Facebook page for homicidal woman abuser and promoter of the Rape of Women in his own words sent to me. 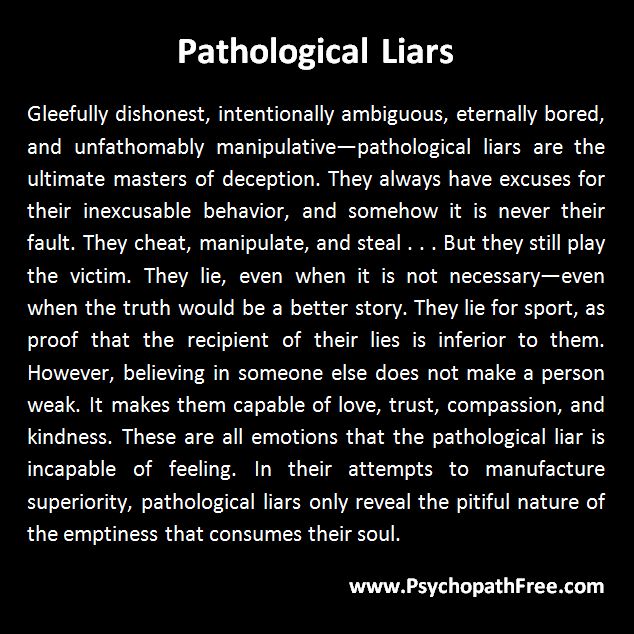 Business owned by Larry Rodriquez who helped Bunting…let him stay in cabin, fed 2 meals a day and gave money to!

CHARGED WITH FELONY ASSAULT OF A LAW ENFORCEMENT OFFICER…HATES COPS…SAYS THE ONLY GOOD COP IS A “DEAD ONE”!

WITNESS TO BUNTING’S PHYSICAL ABUSE OF KAREN SUE ANDRAS From Page Pusey Forth: owner of Bonnie Lea Farm and Retreat

“His GF…(Karen Sue Andras) smacked her head on a rock, trying to get away from him: AKA Bill Bunting

In total, she has injured herself on this farm FOUR times (that I know of) TRYING TO GET AWAY FROM BILL. She started a fight with him a couple of weeks ago because she felt the static in the air — ANY woman who has EVER been abused KNOWS what I’m talking about — just before lightning strikes and high tailed it out of here BEFORE she got hurt again — from him “not laying a hand on her.”

“I’m hoping that his on again, off again girlfriend comes back to file HER charges, at least, for that gash on her head.” Page Pusey Forth

Page Pusey Forth After, finally, seeing my therapist and going over the events of that Friday night, I am able to get a clearer picture of what we have been dealing with since Bill arrived here:

He admitted to having been diagnosed as a psychotic, paranoid schizophrenic. I did not see the paranoia, only a modicum of schizophrenia and the psychosis seemed to be intermittent but largely controllable with marijuana.

BOTH times that Bill flipped out on me, Karen was missing AND we were out of pot — he was, also, drinking BOTH times though, I suspect, drinking has less to do than the other two factors.

Had Karen been there, it would have been her, not me, both times: of that, I am certain.

However, I am extremely concerned about a few other things, particularly, what he SAID:

While I largely was not listening to what he was screaming at me, I did catch a few gems, not the least is my promotion from “ignorant cunt” to “filthy whore.”

“Ignorant cunt” is what you call someone you have no personal relationship with, while “filthy whore” implies someone with whom one is having a physical relationship: NEITHER is true. I considered Bill a friend though NOT one with whom I had ANY other relationship…. but, WHAT does any of that mean in the mind of a psychotic?

The PERCEPTION of a psychotic can change from one moment to the next and, since perception IS reality, their REALITY changes just as quickly.

Bunting also threatened Page Forth…call it abusive assault and kept moving toward her face screaming and she DEFENDED HERSELF  and then beat his ass!  See link to story and PODCAST         https://richardboydenreport.wordpress.com/2018/09/14/the-cowardly-sick-maggot-bill-bunting-assaulted-page-pusey-forth-and-karen-sue-andras/

Bill Bunting believes women deserve to be RAPED BY “REAL MEN” LIKE HIM!

…quote sent to me

Documented in his own words below sent to me personally!

Bunting calls Native Americans “Prairie Niggers”! This woman was raped and murdered by Buntings IDOLS…AIM! She deserved it Bunting said!

Suzanne Dupree a friend of mine was raped by Russell Means the American Indian Movement killer who Bunting said DESERVED IT!

Read what Bill Bunting the RACIST AND WOMAN HATER said about her in this quote on my blog page from his!

Karen Sue Andreas with son Norman Shelton wh are both  Satanists and embraces the teachings of Demon Aleister Crowley. Both heard Crowley breathing under her bed at 117 E. Vine Oberlin Ohio where Norman lives! (His wife also heard Crowley)

ALL of  Bunting’s lies about ME exposed in below blog and link including “never served” etc etc etc.

Bunting LIES about me. NO documentation or from “Karen Sue” ANDRAS on her FB page ANYWHERE!!!  i Never beat or raped her like Bunting did! Ask her if I did! Message her!

See timing of my court case … and marriage certificate … Karen Sue Andras came to me AFTER AND MARRIED ME! 🙂 The Pedophile friendly Catholic Church active member and judge Tom Januzzi would not let her testify.

Gave a “no contact order” which SHE BROKE and asked ME to marry her and came to Missouri to live in the A FRAME LOG HOME I got her in Ava Missouri ! 🙂 DOCUMENTED TIMING WISE!

I brought a gun when going to see her in case one of her REAL ABUSERS WHO TRIED TO KILL HER one being the father of her daughter in law Rusty/Dusty Laudermilk (never filed police report or tell family but had to go to hospitial) saw us and tried to hurt her AGAIN! This bastard judge and tyrant tried to put me in jail for 3 years while violating all my constitutional rights!