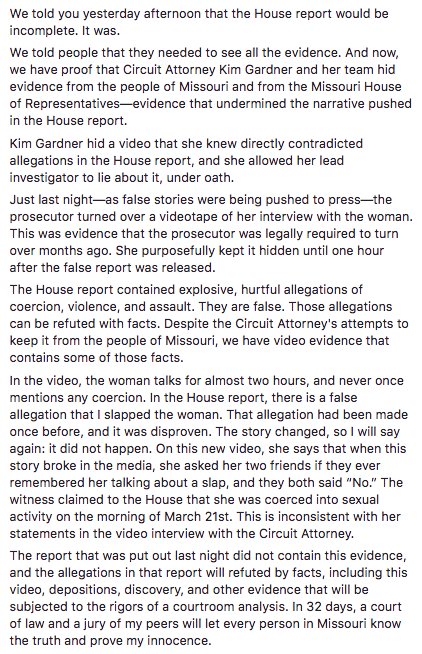 Prosecutors are bound by law to turn over any evidence to the defense that shows that either their defendant is not guilty, or that he deserves a lesser punishment.

This type of evidence is referred to as “Brady material,” after the case Brady v. Maryland. In this example of prosecutorial misconduct, the Supreme Court ruled that the prosecutors are required by the Constitution to turn over such evidence. 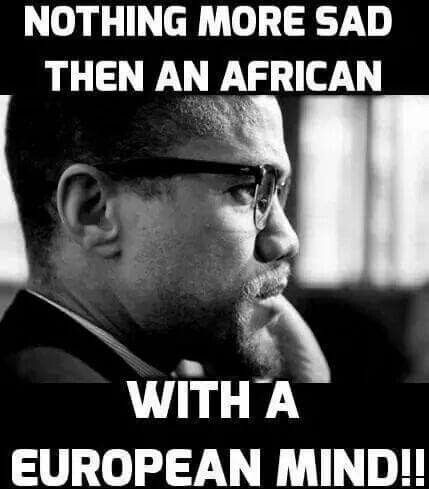 “I’ve practiced law for 35 years,” defense attorney Scott Rosenblum said. “I’ve never once accused a prosecutor of incompetence. I am doing that this morning.”

Prosecutors said there is nothing in the video or notes that affect the criminal charge.

At issue is a Jan. 29 interview Gardner and a private investigator, William Tisaby, had with the woman at the center of the case, identified in court documents as K.S. They had originally told defense attorneys that a video recorder malfunctioned, and that Tisaby had taken no notes during the conversation. But defense attorneys told Judge Rex Burlison they received the tape and notes Wednesday night, just after the release of a report from the special state House committee investigating Greitens’ conduct. The woman told the committee that the encounter at the heart of the felony case was coerced. The committee found her testimony credible. The tape shows that there are “major flaws in K.S.’s story, more than we were aware of,” said defense attorney Jim Martin. “Her story is just that — a story.”

The defense team also accused Gardner of encouraging Tisaby, the investigator, to lie under oath during his March 19 deposition. They quoted numerous portions of the transcript in which he said he took no notes during the January interview, including once after a question from Gardner. But in the video, Martin said, Tisaby can clearly be seen taking notes, which were also turned over on Wednesday night.

“She sat there, and allowed him to lie under oath” during the deposition, Martin said.

By Richard Boyden in Uncategorized on April 19, 2018.
← Missouri Governor Targeted By A Paid Off “Whore”, Racist “House Nigger’s” and Self Serving Sell Outs Debunking The Genocide Myth And The Racial War of Black Against White →