Attorney’s For Liz Anderson, Toni’s Mother Settling With NKCPD “Out Of Court”! 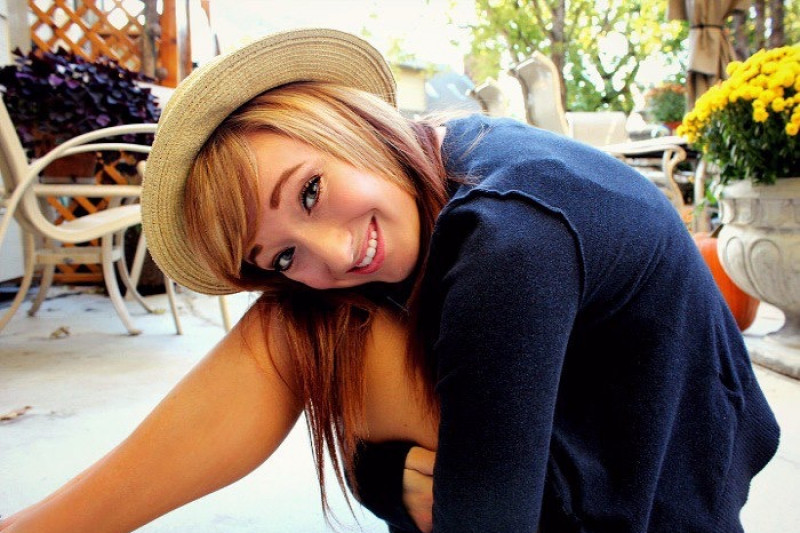 Just my gut feeling. Say “BIG BUCKS” too! 🙂 After all…NKCPD is underwritten by Harrah’s and they use old laundered dollar bills for toilet paper.

The silence about the law suit is not only deafening but also indicative of what has been decided and that is…KEEP IT OUT OF THE COURT AND MEDIA! After all…the complicit in the cover-up attorney’s Wright and Grigg’s would shoot themselves in the head if they even began to question the bullshit accident theory not to mention putting their careers on the line…not to mention their lives. After all…who the hell is Toni Anderson anyway…especially if “her sell her soul to the devil for 30 pieces of silver” drunk loser failure as a mother doesn’t want the truth to be known about those who murdered her daughter!

This way…the “status quo” continues as hidden by the FAGGOT BROTHERHOOD INBREEDS… AKA “FBI” with the support of the U.S. Attorney and the LE administer lies reinforced and regurgitated by the emasculated local press and echoed nationally by that LE whore Chris Hansen of Crime Watch Daily and the infamous Nancy Grace who won the “Puke Award” per her also protecting the NKCPD and the FBI working with documented drug dealers in Toni’s case. One collective ALL working with the owners of Chrome and Paradise and others to exploit girls using them to traffic either drugs or their bodies or both.

Toni Anderson said NO! So they took her out…end of story. 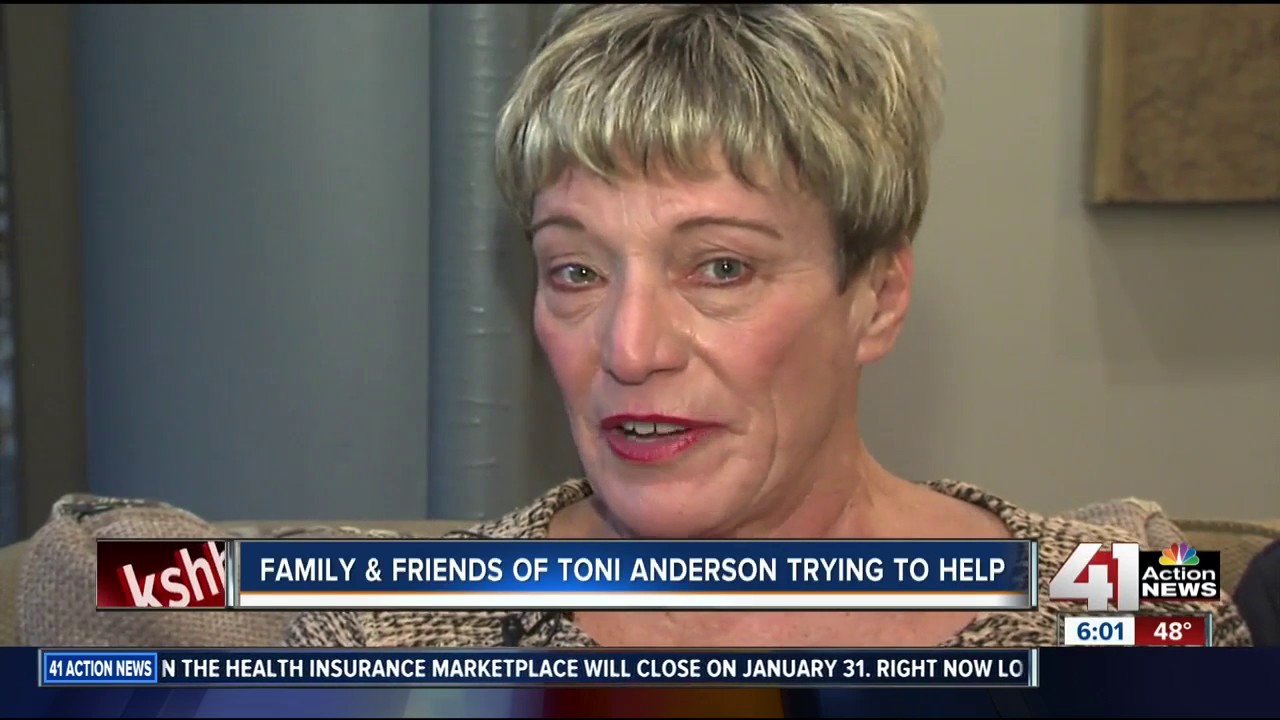 Liz Anderson will NOT see her daughter in the realms of eternity any more then the PIGS and ATTORNEY’S will because THEY WILL BE DROP SHIPPED INTO HELL when their lying murdering spirits leave their bodies upon death…GUARANTEED!

The most realistic example I have seen that depicts what happens to MURDERERS and those who are complicit is seen in the e below clip from the movie “Ghost”! The end of a murderer and scripturally supported too 🙂 !

This is FOR YOU Ficken, Romine, Kimmel, Freeman, NKCPD, drug importer/distributor Rusty May AKA Charles Russell Hopkins…Chrome and Paradise owners. And YOU FBI boys and girls and any and ALL involved in the cover-up of what happened to Toni Anderson…and most especially ATTORNEY’S WRIGHT AND GRIGGS AND TONI ANDERSON’S MOTHER…LIZ ANDERSON!

Almost forgot…Sanchez as in Pete Senior and Junior… 🙂

It is in ETERNITY that Toni will get JUSTICE!

For their is no escape from death in the realms of time for the guilty!

By Richard Boyden in Uncategorized on November 22, 2017.
← Attorney’s Representing Mother of MURDERED Toni Anderson Are In Collusion With Toni’s Murderers Mind Pollution — The Promotion of Sexual Perversion on National TV: The Case of Jenji Kohan →