Home » John Trudell » “We’ve Been Keeping An Eye On You For A While” Per Dead and In HELL John Trudell!

“We’ve Been Keeping An Eye On You For A While” Per Dead and In HELL John Trudell! 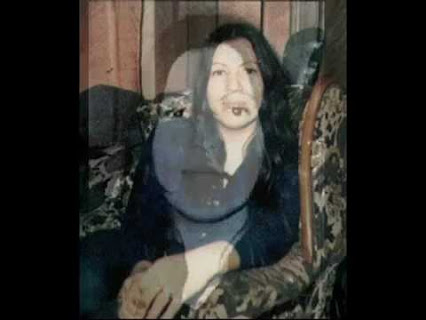 FOREWORD: Added a number of Blog Links below to provide in depth insights into THIS blog!

I am assuming you read the PERSONAL “message” sent to me by PornoProphet and PreTendian John Trudell found in the “featured image. While sending me that he was at the same time he LYING to his followers on his Facebook page saying he did not know me! Trudell the consumate liar…murderer in his direct complicity in the rape and murder of innocent men, women and children during his watch as Chairman of the American Indian Movement including his direct involvement in the rape and murder of Annie Mae Aquash his “friend” as documented on my blog as well as ALL the crimes of his “Satanic Brotherhood”!

So what did he mean when he said that WE have been “Keeping and eye on you for a while”? The WE IS The American Indian Movement and the “A WHILE” began when I started exposing them for the murdering raping pedophile bastards they were and still are!

Douglas County filed a DEATH THREAT by Trudell using the MESSAGE he sent me. “
Trudell is another Crowley clone and he teamed up with “He/She” AIMster/Walter Ruiz the “musician” to start a second jacketing me with lies agenda to discredit me.

By Richard Boyden in John Trudell on June 7, 2016.
← “New Nation News” Exposes Son of Satan Obama’s “Spiritual Progeny” One By One! “We’ve Been Keeping An Eye On You For A While” Per Dead and In HELL John Trudell! →