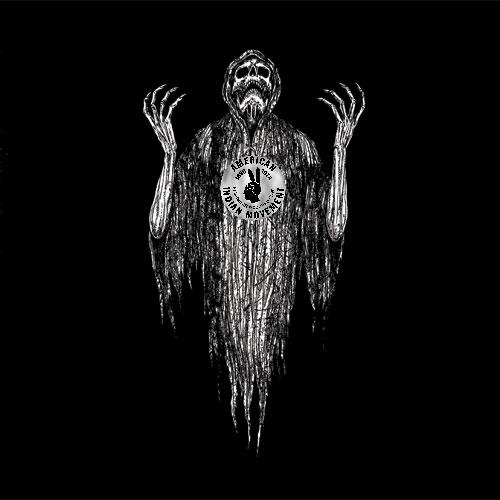 ‎This history of the American Indian Movement is continuing to be hidden by the US Government and why? Because AIM is a GOVERNMENT Operation is why and Obama must hide this truth because of the direct connection to AIM’S history through his “Syrian Sioux” handler James George Abourezk!

AIM is the quintessential CONENTELPRO operation embedded in Indian Country! Devoid totally spiritually of all things Indian…blood of innocents murdered on their hands which is why their very existence defiles the Creator …Wakan Tanka in any and all of their blasphemous “spiritual events” which they use to “pad their” pockets and most not even “1/2” breeds!

My work exposing them was when I literally felt Annie Mae Aquash’s spirit next to me when I first read what happened to her by those raping murderers of her! I wept…and felt her comfort and from that day to this day…I promised her I would expose those guilty!

Even as I have been attacked so has Suzanne Dupree…Looking Back Woman by the very same “spiritual devils” in the flesh who have worked diligently to try to kill her AFTER SHE WAS RAPED BY RUSSELL MEANS!

To this day they continue to discredit her and have her appear as a White wannabe “new ager” when in FACT…she is the one who Wankan Tanka made spiritual steward over the Sacred Cannupa. NO “Real Indian” connected to or are a part of a murdering raping pedophile infested American Indian Movement would Crazy Horse or Sitting Bull allow to live for what AIM has done to their people.

Arvol Looking Horse is a fraud as is Leonard Crow Dog… BLOOD OF INNOCENTS on their hands even as Trudell, Means, Banks, Bellecourts etc…and DOCUMENTED BELOW!

Now to start with the brutal murder of Perry Ray Robinson who AIMsters called a NIGGER while murdering him! 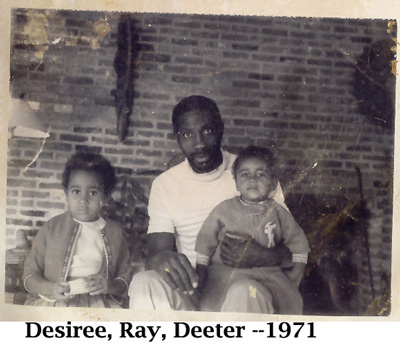 I have a friend, a friend that shudders when visiting Wounded Knee, South Dakota and reciting a memory of the Knee in 1973.

He saw a huge Black man screaming and being dragged out of a bunker. The Black man was being beat and booted in his mouth, with blood gushing and teeth broke — his leg dangling alongside him, held on by several ligaments after being shot, the racial epithets raining down on him in horrible volumes. Carter Camp says he left Ray with both knees shot. Ray was shoved into a closet or cove at the WK Medical Clinic, where Madona Gilbert Thunderhawk saw him bleed to death.

You would think that that might bother somebody in the American Indian Movement, and Rays family keeps saying — We can forgive, there does not to be a prosecution of anybody — just bring his body back.”

Here you have a full blooded “House Nigger” to use the words of Malcom X! Friends with and protector of the MURDERERS of Perry Ray Robinson and Annie Mae Aquash as well as ALL the others raped and murdered and buried at Wounded Knee in 1973! Add to that the FACT THE FBI knew exactly THEN and by WHO what happened to Robinson but pretending and LYING (their JOB DESCRIPTION!) they knew nothing for 41 years! 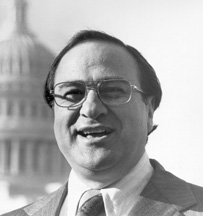 John Trudell was CHAIRMAN of AIM from 1973 t0 1978 and knew EVERYTHING about what happened to Robinson and Aquash and all the others at Wounded Knee in 73! He even pretended to be Annie’s friend this fake WARRIOR who I labeled a NO SNITCH BITCH who suffered the loss of HIS FAMILY compliments of Wakan Tanka so he could feel the PAIN of those he was directly complicit in the rape and murder of!

Synagogue of SATAN JEW Bruce Ellison who was the LEAD JEW in jacketing  Annie Mae Aquash as a SNITCH…set her up and in direct collusion with SD Senator James Abourezk and John Trudell. Her daughter won’t talk to me now because I connected ALL THE JEWS complicit in the murder of her mother as well as listening to her HANDLER Paul DeMain who works with these JEWS to make sure Robinsons family did not follow the lead I gave them to find Robinsons body! Kuzma Bachrach Tielson Kuntzler and other Satan owned JEWS all working together to PROTECT THE GUILTY!

Now DEAD AND IN HELL Trudell at the same time he sent me this stated on his FB page he did not know who I was…that I was “stalking his friends” when in fact I was EXPOSING HIM TO HIS FRIENDS! My at the time “wife” was his “private investigator” who told him I was in AVA MISSOURI making her “COMPLICIT” in the death threat filed in Douglas County…say Karen Sue Andras (now married to a PAGAN ANTI-CHRIST SATANIST SODOMITE supporter of AIM Bill Bunting!)

What happened to CARL in the movie GHOST is exactly what happened to TRUDELL, MEANS, CAMP, V BELLECOURT and will with the rest of these MURDERERS when their spirits left their bodies!

Obama and his handler Syrian Sioux James Absouezk are making sure Looking Cloud will NEVER get out of prison ALIVE using JEW ATTORNIES!

As for PELTIER….say NO PAROLE BY OBAMA!

Any and all AIM supporters who continue to uphold these SATAN CROWLEY DEMON OWNED FAKE INDIANS… are as guilty as AIM for what they to Annie and the others! Honoring John Trudell is like honoring JUDAS for his betrayal of Annie! She trusted him with HER LIFE!

Annie Mae was one of the FEW REAL INDIANS in AIM and the other real ones have been murdered to hide the truth!